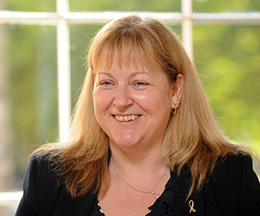 Gillian has worked in the legal sector for more than 30 years and heads up MBM’s Accounts Group.

If you have international interests, will your Power of Attorney be recognised abroad?Posted: 09 October, 2018
View all author's blogs