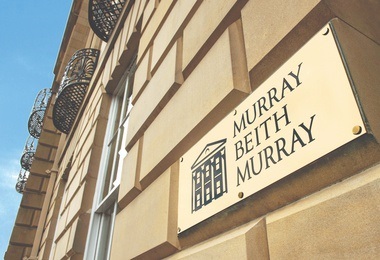 On 23 March 2021, the UK saw its first 'Tax Day'. While taxation reforms would usually be announced with the Budget at the beginning of March, this year saw tax reforms given their own day in order for documents and consultations to be properly scrutinised and not get lost among the large number of announcements made with the Budget. Here, we look at the key points from 'Tax Day' 2021.

The government has announced plans to cut the amount of paperwork required in relation to inheritance tax (IHT). This stems from recommendations made by the Office of Tax Simplification. The government claim that these changes will result in 90% of non-taxpaying estates no longer needing to complete IHT forms for probate or confirmation from 1 January 2022. This should be an improvement on the current system, which sees some bereaved families having to complete IHT forms even though it is clear that no IHT will be due.

This forms part of the government's ten-year strategy published last year to improve the UK tax system as a whole. This is demonstrated further by the call for evidence on the timely payment of tax, which it is hoped will lead to tax being paid more closely to when taxpayers receive their income.

Cracking down on tax avoidance schemes

The government has a commitment to ensure compliance with the UK system and to tackle those who are deliberately non-compliant. With this in mind, on 'Tax Day', they released a variety of consultations to tackle this issue further.

It is fair to say that 'Tax Day' was a little bit quieter than expected. Many were predicting changes to Capital Gains Tax (CGT) and further changes to IHT, yet these have failed to materialise. For instance, the Office of Tax Simplification had recommended increasing the rates of CGT, but the UK Government has for the moment left CGT as it is.

Trusts are another area where reform has been avoided. The government announced that following a consultation on how trusts should be taxed and how to make trusts more transparent, there would be no reform at the moment and the issue will be kept under review.

Murray Beith Murray offers a comprehensive asset protection and taxation service. If this article has raised any questions or you would like to discuss your personal legal affairs, please complete our contact form or call us on 0131 225 1200 to speak to one of our specialist solicitors.

Can a Will be altered after death?
LandBusiness: Managing for the times – protecting ...