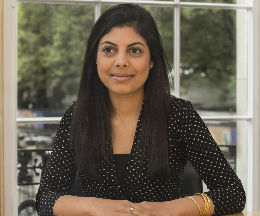 At Murray Beith Murray, Nur advises on Wills and Powers of Attorney, trust creation, administration and termination, together with lifetime and post-death tax planning. Nur is also a notary public.

Prior to Nur joining the team at Murray Beith Murray, she had exposure to a wide range of clients, including high net worth individuals.

In her spare time, Nur enjoys holidays with friends and fussing over her niece and nephew.